Animated films steal the spotlight this October as Animation Nation 2008 runs from 24th October to 2nd November featuring more than 50 films from more than 10 countries. You can also check out the new Fusionopolis as some of the films will be screened there. Get ready to head to seminars and workshops, where you’ll meet with world renowned animators. ArtZine highlights the films you should catch at Animation Nation 2008.

The Piano Forest by Makoto Isshiki

This animated feature was nominated for the 2008 Japan Academy Prize for Animation of the Year. As the opening film of Animation Nation, it has already grabbed the attention of Singaporean film-lovers, causing tickets for the screeening to be sold out even before the festival opens. The Piano Forest tells of Shuhei Amamiya who moves to a rural town. After he tells his new classmates of his dream of becoming a professional pianist where he is challenged to play on a broken piano discarded in the forest.

What do Singaporeans have in common with a bouncing egg? Honestly, we have no idea! However, you’ll find out soon enough as one of the Singapore showcase films will tell you the answer. Stories with a Singaporean twist – that’s what you can expect. New hairstyles, SARS, time management, shaping the future of our nation, rivalry, overcoming challenges, a nationwide blackout and patrioism. Definitely sounds like I’m describing Singapore right? For a truly Singaporean flavour, do check out the Singapore Showcase at the Animation Nation 2008. 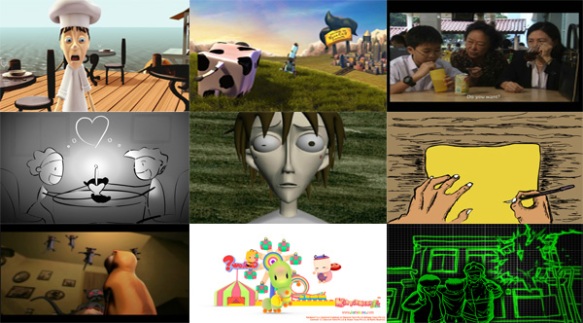 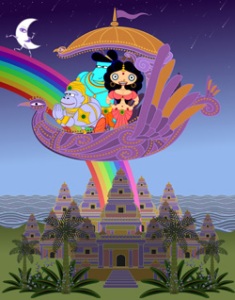 You might have missed the earlier screenings but fret not as here are more films you can catch before the festival is over!