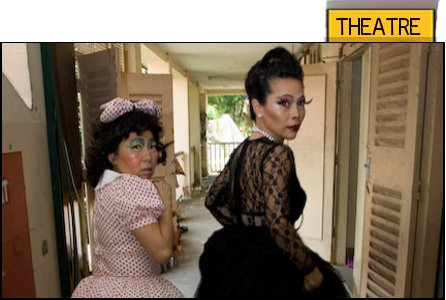 Went for Esplanade’s Studio Theatre series? We were at Peter Sau’s A Madwoman’s Diary and here’s what some have to say:

BLOGOSPHERE: What people are saying on the Net

Look out for ArtZine’s review of “A Madwoman’s Diary”! [COMING SOON]