“Listening is a magnetic and strange thing, a creative force.” – Brenda Ueland (American feminist and author 1891–1985)

The ST Life! Theatre Awards winners were announced on March 30 at White Rabbit. Here are the winners… [MORE]

CoffeeChat is a collection of our artist interviews. Delve into an artist’s life experiences and their journey through rehearsals and their work. [MORE]

Audiences will be spoiled for choice as March ushers a music mania unlike any other. From Jason Mraz to the Mosaic Music Festival and Coldplay, ArtZine gives you the lowdown on the concerts happening in March. [MORE]

You won’t be able to resist these titles! Kenny and Karen from Booksactually share with us attractive reads that you will not be able to put down. [MORE] 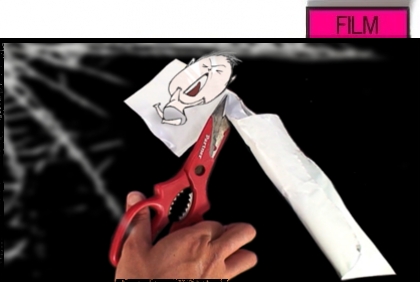 ArtZine’s giving you the heads up (and an exclusive interview!) as Director Tan Wei Keong lets us into the secret of Hush Baby, way ahead of its World Premiere at the 22nd Singapore International Film Festival in April. [MORE]

UPCOMING: The Importance of being Earnest

Wild Rice tackles this comedic tale of love, mistaken identities and the peculiarities of high society. The all-men cast is bound to tickle you with the likes of Hossan Leong, Ivan Heng, Brendon Fernandez and Chua Enlai. [MORE]

In the mood for some Shakespeare but lazy to plough through the book? Don’t miss Ethan Hawke and Sam Mendes as they present A Winter’s Tale.  [MORE] 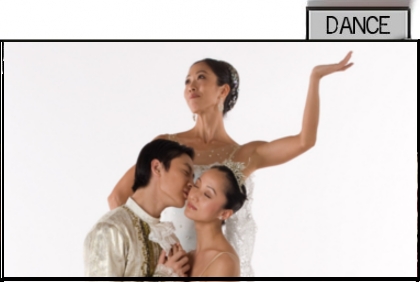 Hesitating because you’ve already watched Lea Salonga’s Cinderella? Graham Lustig’s Cinderella by SDT will take you on a magical journey too.

Featuring: Interviews with Chihiro Uchida on playing Cinderella and Janek Schergen on his new appointment as Artistic Director. [MORE]
Read: Our review of SDT’s Cinderella. [MORE]

Running from 7 to 17 March, children aged 1 – 12 will be treated to new art forms like digital art and animation. Ruby Lim-Yang, artistic director of Act 3 International talks about arts programming for children.

CONTEST: We’ve got 5 pairs of tickets to give away! [MORE]

Back at The Substation Theatre from 8 – 16 March with an international selection of films, ArtZine sifts through festival programme of the Indie Doc Fest for the best 5 picks. [MORE] 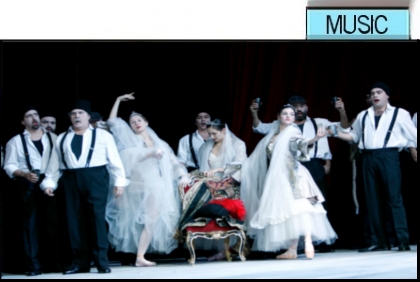 The Singapore Lyric Opera presents the famous tale of Hoffmann’s 3 lovers in 3 acts at the Esplanade Theatre from 13 – 17 March. [MORE]
**Look out for our review of Les Contes d’Hoffman. [COMING SOON]

If you missed the Vienna Boys’ Choir when they were in Singapore last year and missed the St Thomas Boys’ Choir performance at Esplanade on 6 March, read our review. [MORE]

The long-awaited musical is here. The cast talk about their favourite heroes and the mayhem they could wreak if they had superpowers of their own.

Be dazzled by Ketna Patel’s neon colours, catch a glimpse of everyday life in her collages and sprawl on sofas so comfortable… till you realise you’re resting on someone’s face. [MORE] 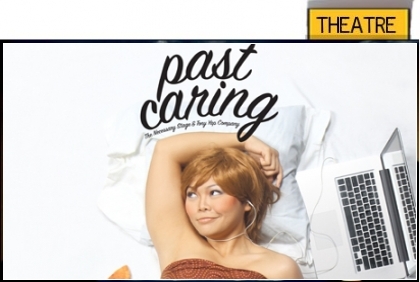 Inspired by a poem written by Henry Lawson, The Necessary Stage and the Tony Yap Company (AUS) collaborate to tell this intriguing tale.

Take a peek into the pre-production and post-production process of the short films that were screened at The Substation this month.

Heads up, designers! Wolda, the Worldwide Logo Design Annual competition is calling for entries for its 2009 season. [MORE]

Missed our FLIRTATIOUS FEB issue last month? Flirty fun took over Valentine’s Day blues and you can read it all here. [MORE]